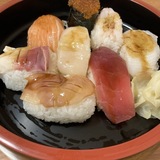 Furano and its surroundings! Lavender, melon and jumbo sushi!

This article’s original writer went for a drive to Kamifurano, Nakafurano and Furano with her child to see the lavender in full bloom. We will introduce you Furano’s gourmet foods, like melon and jumbo sushi, and its souvenirs. 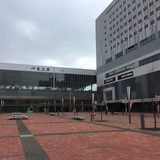 Unless going to work, school or travelling, Asahikawa’s citizens don’t spend a lot of time in the train station. The current station building was completed in 2012. Soon after that, an AEON MALL store and Asahikawa Kitasaito Garden opened its doors. In this article, we will introduce some secret places of Asahikawa Station that even its citizens do not know! 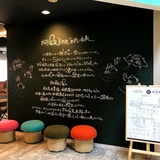 Hot springs within one hour drive from Asahikawa!

Is your everyday life stressful and tires your body out ? Then this article is for you! There are many hot springs in Asahikawa city, but how about going to a place where you usually do not go? Within an hour by car from Asahikawa, an easily drivable distance, we will introduce you to 3 hot springs! 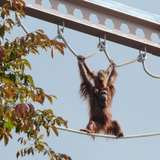 I’d go there a million times! The wonderful Asahiyama Zoo.

Asahiyama Zoo is famous around Japan and you should go there to pierce through its several secrets. Even after sunset, the zoo is still marvellous! 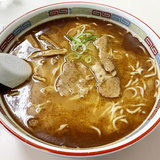 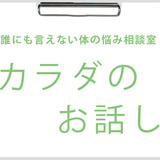 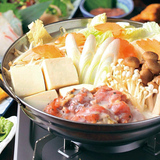 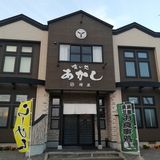 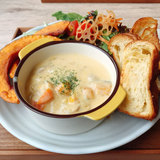 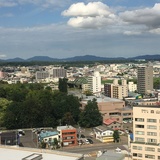 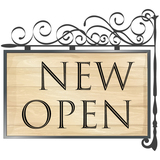 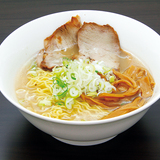 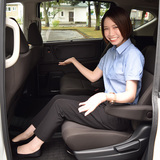 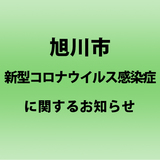 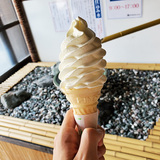 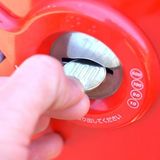 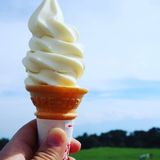 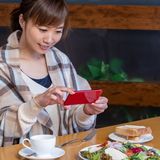 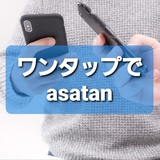 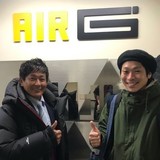